Freemasons believe that Lucifer is the "light-bearer" and god of planet earth, which is why they deceive us with the globe earth deception, to hide the almighty God creator of everything and all. 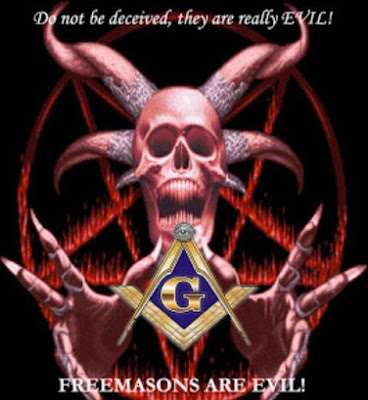 Insider Exposes Freemasonry as the World’s Oldest Secret Religion and the Luciferian Plans for The New World Order:
https://healthimpactnews.com/2021/insider-exposes-freemasonry-as-the-worlds-oldest-secret-religion-and-the-luciferian-plans-for-the-new-world-order/ 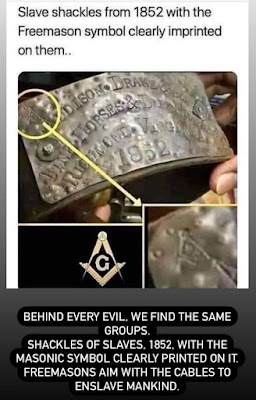 The world is run by secret societies pushing materialism which leads to deceive the masses into Atheism. 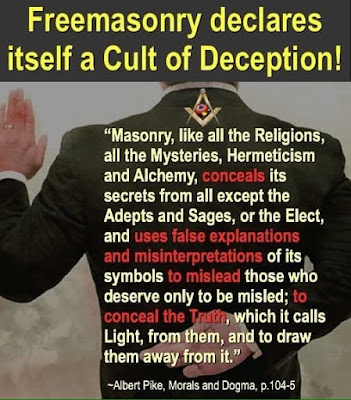 Freemasons on the other hand, knowingly or unknowingly (until a certain degree) worship Lucifer and practice New Age Pagan Satanic black magick witchcraft rituals (such as the soul scalping Vril droning ritual which results in the Black Eye Club).

Soul scalping occurs when a humans soul is trapped from the body during satanic rituals or trauma. Does this explain all of the black & reptilian eyes? 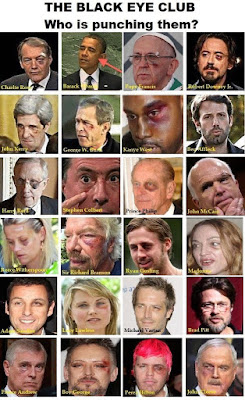 The speaker in the parlament, Anders Norlén, is a Freemason. 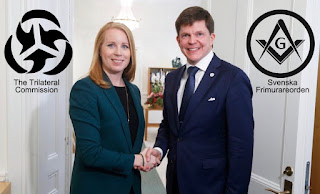 "Chaos" in the parlament.. Feels soo good that freemasons are there to create order..

They are not even trying to hide it anymore.

Look closer at the picture below… 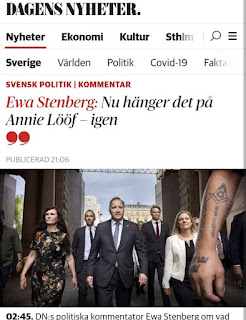 As the tattoo says...

Of the many symbols and phrases of Freemasonry, a few mottoes are important enough to be prominently, and sometimes publicly displayed on flags, seals, or regalia.

The phrase “Ordo Ab Chao,” is the motto of the 33rd degree, which can be found on the grand decorations of the Order of the Sovereign Grand Inspectors General, one of the highest honors and roles which can be bestowed upon a Mason.

It is also featured on other seals and flags representing various Orders. 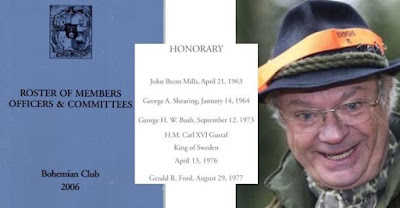 The Norwegian Pedocracy and Freemasonry runs a bestial child welfare service in Norway.
There is a 27 times higher chance of being killed if you are a child welfare child, compared to the rest of the population.
The child welfare industry in Norway is the country's largest industry. It kills 140 children a year:
https://www.bitchute.com/video/Dnfisk8LopjM/ 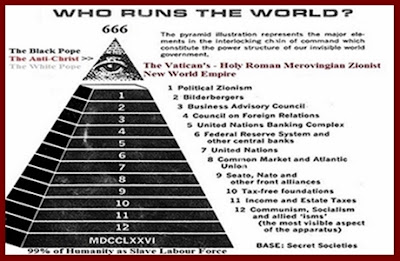 As these people work their way up the degree rank system of Freemasonry via rituals they gain access to higher more secretive ranks and clubs, such as the Order of the Jesuits.

Taking A Knee Is A Masonic Ritual – This Is The Meaning:

Freemasonry was founded by the Jesuit Order, whom are also the founders of fascism, The Illuminati, The Vatican & Zionism.

Listen and learn about the Satanists in Freemasonary that rule the world:

Let’s talk about the Masons. Freemasonary and their satanic rituals:
https://rumble.com/vgsbs9-lets-talk-about-the-masons.html 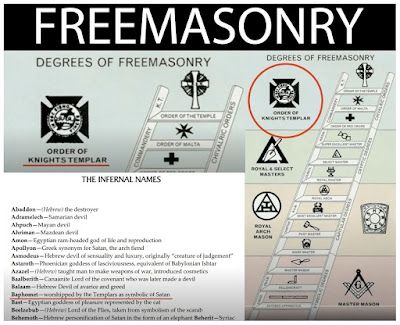 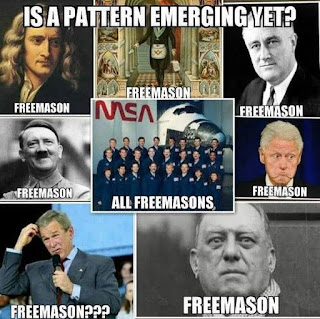 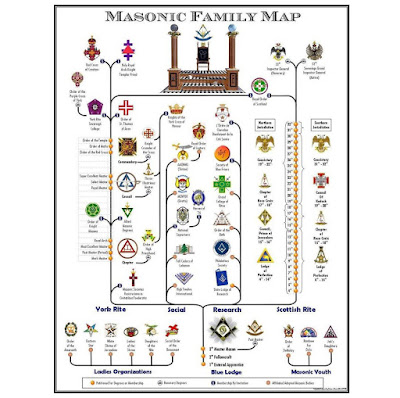 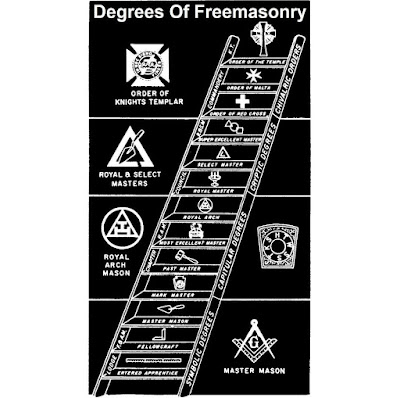 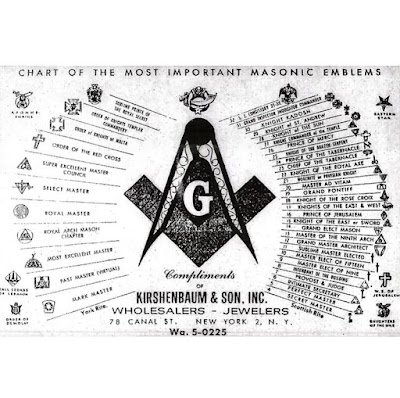 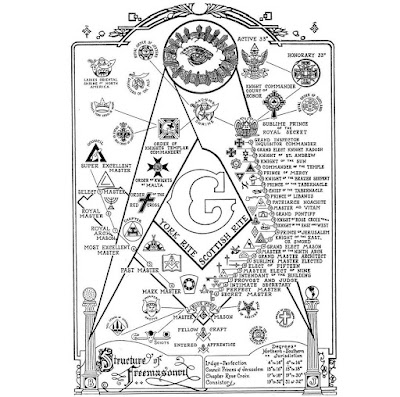 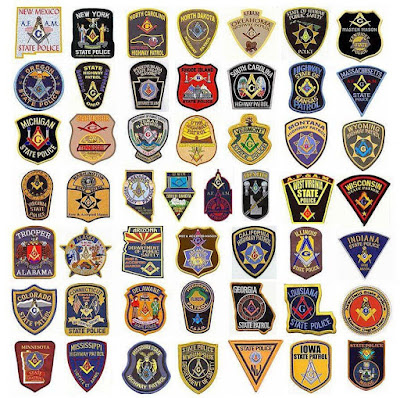 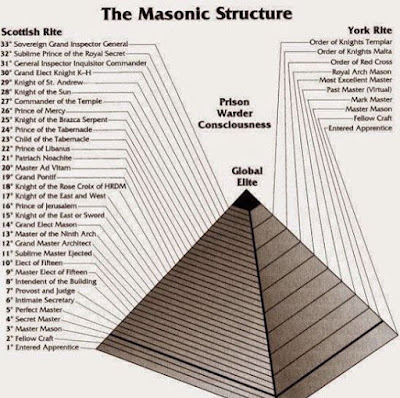 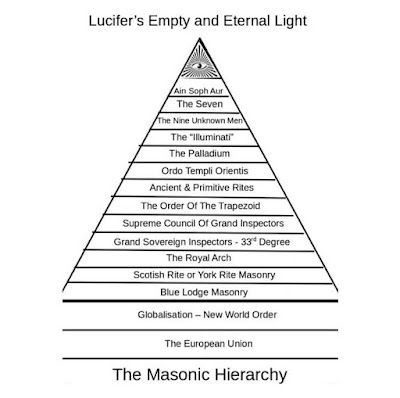 A THIRD REICH BOOKLET THAT PURPORTS TO EXPLAIN AND SHOW THE SECRETS OF MASONIC ORGANIZATIONS WORLDWIDE.

You can see that the 3rd Reich were interesting in exposing the freemasons and prosecuting them, but this booklet is well-written, well-illustrated and it covers the subject of the Masonic Order in more depth than anything else we have seen that was published during the Third Reich.

It is full of photos of secret signs, emergency signs, secret identifications, Masonic clothing and rituals, and artifacts from daggers to rings, books, skeletons, coffins. 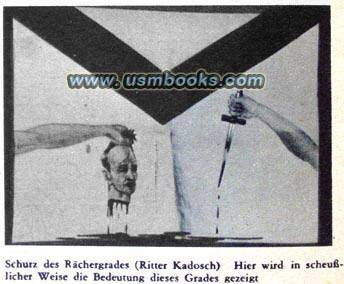 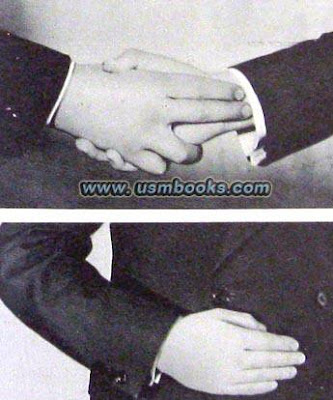 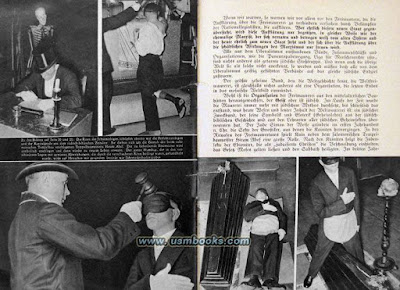 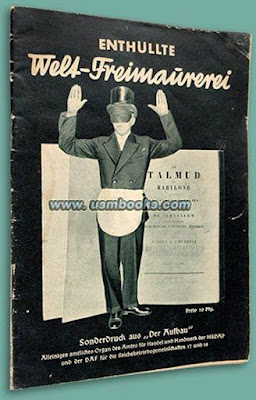 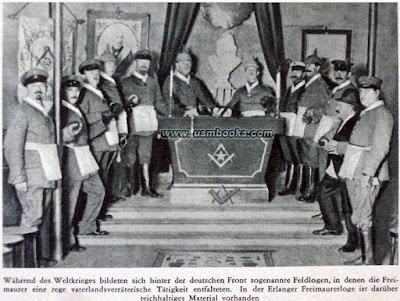 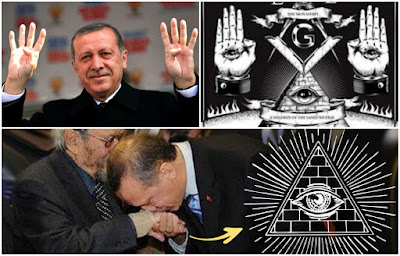