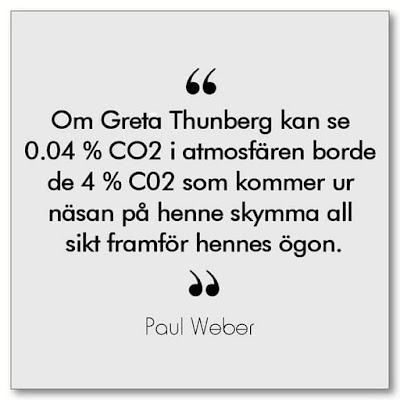 About socialism and liberty - Guest entry

As long as taking proper and compassionate care of the genuinely needy is included, the case for Liberty is, to the vast majority of us, clearly the better way. Over to Katerina:

A few people have recently commented on my grasp of what is truly happening in the world.

Truly, it is no great mystery.

You must have sensed it, a kind of inner tension, a nagging unease that, somehow, things are happening, decisions are being made, without your knowledge, that will change and shape the way your world and that of your children will be. A feeling of impotence that you cannot affect those decisions, and a strange angst that this is not how it is meant to be, for, after all, don’t you choose your governments.

I just looked at the world one day and it was, as if for a brief moment, a fog that had obscured reality, was cleared as if by a gentle wind, and I SAW.

All of our society, what we think we know about the nature of our world, our government, our laws, the way our understanding of what is happening in the world is shaped by the media, the way we work and pay our bills but never really seem to change our circumstances from one month to the next....

It’s all just an illusion. It’s like in the film, The Matrix, where humanity is blissfully unaware that there is a deeper, darker, level to the world.

As what happened with Brexit. Forget the issue for a moment on Britain leaving Europe. Forget even those who want to leave or remain. Consider instead that the People were given a free choice and that the result went against the wishes of the Establishment. Against their expected outcome.

There are two possibilities. Either the Establishment will accept the decision, admitting that the People have REAL power over their own destiny, or, they will disregard the result and work to shape the process back to THEIR purpose, their agenda. And WE know which one of these outcomes is unfolding, don’t we?

But by doing so, The People, for that moment, see themselves, that they are not free. That the Establishment, the Deep State, the Global Cabal, call it what you will, has them locked into a sheep pen, the wooliest of helpless bleating lambs to be used as the bottom level of their pyramid of unimaginable wealth and power.

The Establishment believe YOU, the People, do have a role, a purpose, and they oversee it from their Halls of Power.

It is to be born, to work, to consume, to produce the next generation and to die.

Perhaps you have heard of the “Bilderberg” meetings? Do you know what happens behind those closed doors?

Well, I shall tell you, and I know because my family is part of what you might call the “Old World Order”, the aristocracy of Old Europe and opposed to the Cabal.

The Bilderberg meetings are an event where the representatives of the Cabal, the Elite faction that “Owns” the World Financial System, assembles Representatives from the Governments of the major nations and instructs them on how the World finances will unfold, what part they are to play in the pillaging of Humanity.

That is the true nature of your world. You struggle to achieve, to earn, to meet your financial obligations, whilst all around you, that which your society provides diminishes year after year. But it isn’t meant to be like that, your standard of living, the ease of your life is meant to be so much more. And, were it not for this monstrous parasite sucking on your wealth, the sweat of your labour, it would be. Socialism, what you call Capitalism but actually isn’t, they are all just tentacles of the same beast, taking as much as they can from YOU.

And the beast is never sated. Now they wish to pack in millions more immigrants to be the new consumers, more drones at the base of the pyramid. Never mind that ethnic and religious tensions will tear your society to shreds, it will just prevent you organising any coherent opposition to their control, down there at the base of the pyramid. Just so long as the millions of immigrants also keep consuming their products, even if it is with welfare paid for by YOUR taxes.

All of this is hidden from you. Just so long as you keep ticking along, receiving your monthly wage, paying your tax, paying your bills, paying the interest they demand, buying their latest products, living in your safe, ordered, society.

Did you read in the morning paper, someone has blown themselves up with a suicide vest in a train station? Must just be some mentally disturbed individual.

Did you read that ten teenagers were stabbed in the city? Blame the parents.

Did you read that gangs were sexually abusing girls in care homes? Well, maybe the “wayward” girls are to blame?

Did you read that a youth was shot because he owed money to drug dealers? Well, that’s what happens when you mess with drugs.

Just so long as this doesn’t happen in your leafy suburban street and it doesn’t affect you.

But this is your society, your country, and it is slowly and steadily, like a threat sneaking up, approaching your OWN street.

The World Order doesn’t care if chaos and anarchy arrive on your doorstep, if law and order break down, if your son is stabbed for his mobile phone or your daughter is gang raped. Just as long as you keep spending.

A society of free men and women, with law and order protecting them, or subjugation to the World Order, slaves to the “System”, with a rotten society crumbling under the strain of millions of semi-feral rats, fighting to seize anything they can.

A revolution must come. Not a Marxist one that imposes more tyrants, but a reshaping of the entire society, a Brave New World of freedom, prosperity and opportunity. 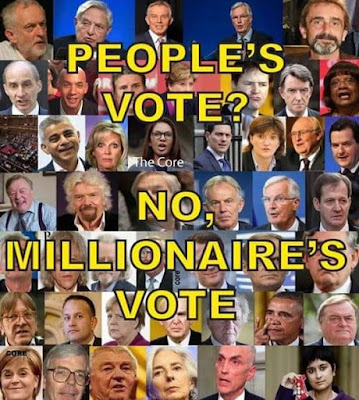